How it all began

The inspiration behind the Angelinis Hadjinikou Non-Profit Foundation and the leading figure throughout most of its history was Pia Hadjinikou-Angelini (1920-2018).

She had an immensely successful career as an impresario based in Athens, bringing the finest international artists to Greece, including classical musicians, orchestras, ballets, theatres, operas, chamber ensembles, choirs, and many folk and dance groups.

She founded her agency in 1959 and over the years introduced the people of Greece to renowned artistic groups ranging from the Ballet Rambert to the Virtuosi di Roma, from the Japanese State Theatre Noh Kanzekai to the Royal Opera House of Covent Garden, as well as individual world-famous artists including Mstislav Rostropovich, Claudio Arrau, Marcel Marceau, Samuel Barber, and Benjamin Britten.

In 1984 she decided on the strength of her success, experience and organisational skills to create a summer festival in her family’s native birthplace, the village of Horto.

In this she was ably assisted and complemented by her brother, George Hadjinikos (1923-2015) who had been an active teacher, performer and conductor, as well as the Festival’s artistic director, un til his death in 2015.

George Hadjinikos was a distinguished piano soloist, orchestral and choral conductor, music pedagogue, professor at the Royal Machester College of Music, philosopher of music and author. His musical studies took him from Volos to the Athens Conservatoire, and from there to the Mozarteum in Salzburg, and later on to Munich, Hamburg, Paris and Geneva, before taking up a position at the Royal Northern College of Music in Manchester, where he taught for 27 years. 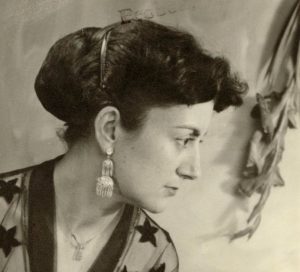 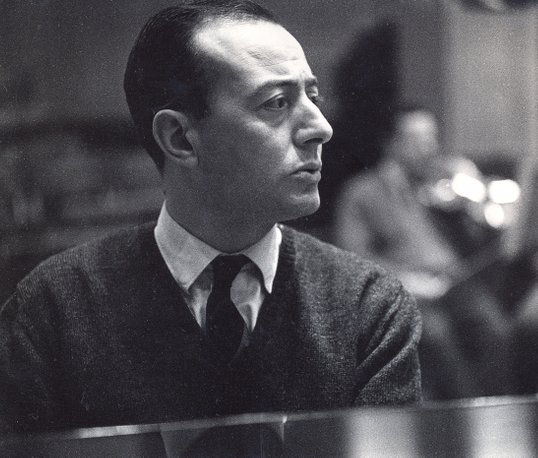 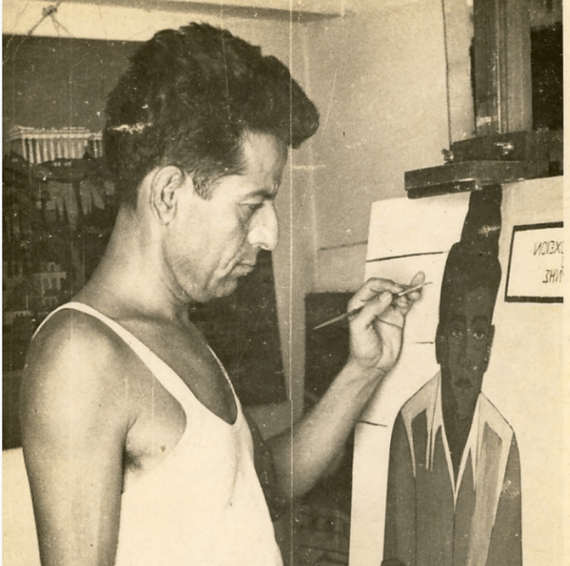